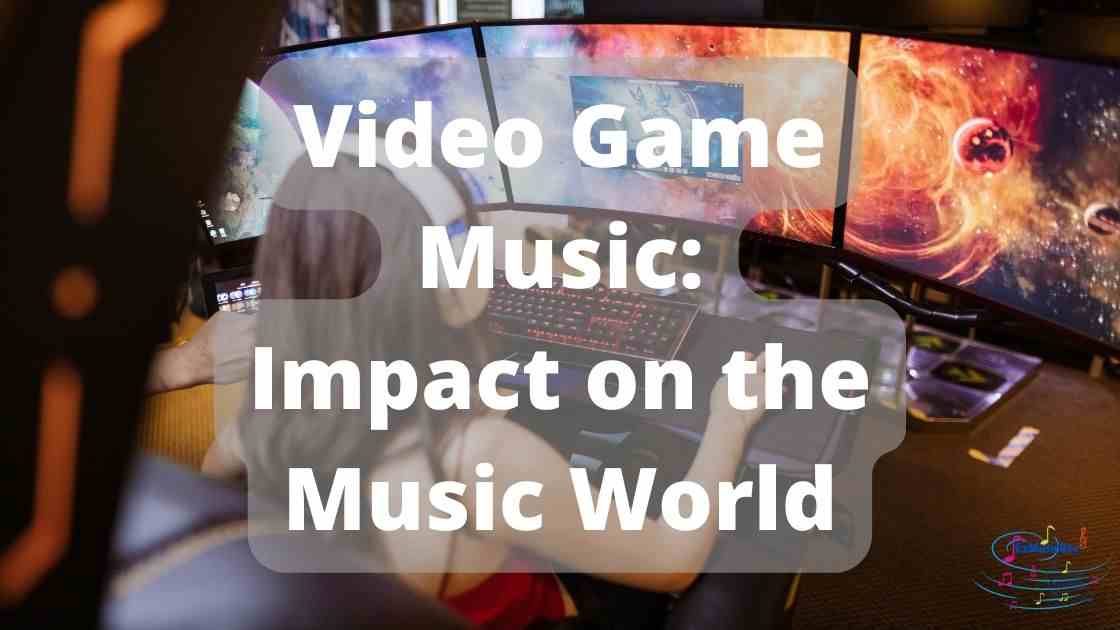 Video games have evolved a great deal and they possess increasingly elaborate visual and sound effects. Video game music is where popular culture and symphonic music have come together in recent years. Many concert halls have held concerts that have orchestral renditions of gaming music.

Although many games draw from classical musical masterpieces, original video game music is now in the spotlight more than ever, and many became masterpieces in their own rights. For example, we have

Composers of video game music have the unique opportunity to create music for a specific “scene” and a particular mood dynamically because video games are highly interactive. The music needs to constantly respond to the action of an individual player, and be highly adaptable to the visual features of the game that corresponds to the player’s choices.

While game music composers created many ingenious masterpieces, they also leverage some well-known classical pieces and weaved them into gaming music. The game creators and composers skillfully incorporated expressive classical music into modern video games. Within the past decades classical music has been finding its way into the world of video games.

For example, Rossini’s William Tell Overture is frequently used for racing or a sense of urgency. Just Dance 2016 features the 4th movement of the Overture.

Over the past decades, video games have also begun to intersect more directly with musical culture.

Remember Pokémon? The millennial generation practically grew up with these cartoon figures that have had a huge cultural impact in many countries.

The main Pokémon theme song Gotta catch ’em all! was written by John Siegler in 1998 and first recorded by Jason Paige. Since then it became a cultural phenomenon.

I am inviting you to enjoy this piano rendition of the Pokémon theme song.

Video game music is not confined to the games themselves, it has begun to fill larger musical arenas like concert halls.

Live concerts of gaming music started in small venues in Japan in the late 1980s, and in the last two decades, they have become fashionable with major symphony orchestras around the world.

Moreover, there are symphony orchestras exclusively dedicated to performing orchestral arrangements of gaming music. For instance, The Gamer Symphony Orchestra at the University of Maryland, and the Video Game Orchestra (VGO) in Boston.

There are so many fantastic examples of how music can serve the gameplay. Nowadays, gaming music introduced so much music that people experience.

Additionally, video game music isn’t all about just having a furious pace to drive you through your experience it is also about emotion. More and more game music is getting complicated and entire symphonies are being written and performed just to help the player to feel that emotion within the game.

One of the best things is that music changes the gaming culture. Video games are no longer something you do at home, and it gets people out to events and to places with other people to enjoy their favorite songs and bands from the gaming world. Live concerts with a full-blown symphony orchestra performing gaming music give a powerful musical experience to their audiences.

We live in this exciting world where classical music and technology-driven video game intersect and influence each other. It is the inevitable music evolution. There are really no limits to what can happen in music within games.

Let’s close this article by sharing The Last of Us theme performed by the Royal Philharmonic Orchestra.